Show this review to anybody you know who’s a bike rider:
Blinkers are to bicyclists what parachutes are to parachutists - life saving
(Gadget Guy Australia - 18 November2018)

Watch the brief video to see the blinkers in action. 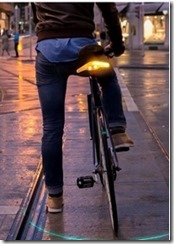 I would like to see a gadget with bright flashing light that sits atop a tall fibre glass pole, my idea being that by being higher than the cyclist's head level it may well be more visible to motorists. IMO the blinkers are lower down, and might not be quite so apparent to motorists. Just a thought, I’m not really sure.


Will I ever ride again?

I have been scared stiff of riding since a couple of years ago, when I was deliberately riding slowly and carefully along a quiet nearby street on the way to a nearby off-road track. The late afternoon summer sun was behind me.

As I passed a parked SUV, its driver suddenly pulled out from the kerb and bumped into me, not violently, but knocking me off my bike into the path of oncoming traffic.

Luckily the approaching cars were far enough away to see what had happened to me and stop without hitting me.  I escaped with some grazing on one arm and the legs.

The driver of the SUV probably didn't check before pulling out from the kerb, and AFAIK didn't use her turn indicators to warn approaching traffic that she was starting to move off.  (She later mentioned because of the low position of the late afternoon sun she didn't or couldn't see me coming. So perhaps she did TRY to check after all, who knows?)


Another of my nine lives was used up by this incident.  I haven't been keeping count, so don't know how many more lives remain. 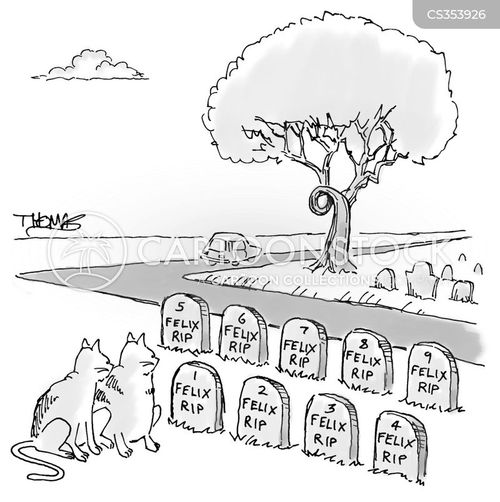 Somebody just mailed these to me. 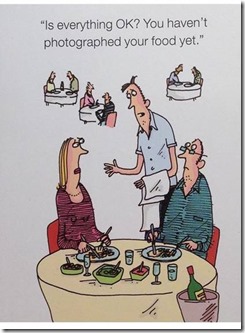 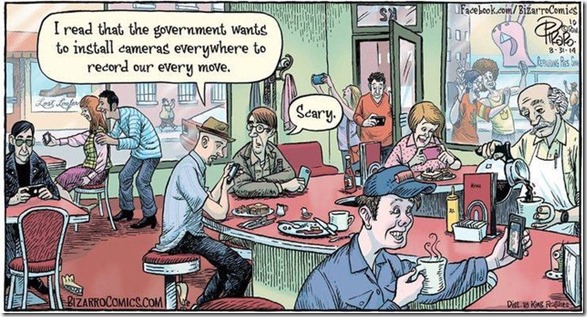 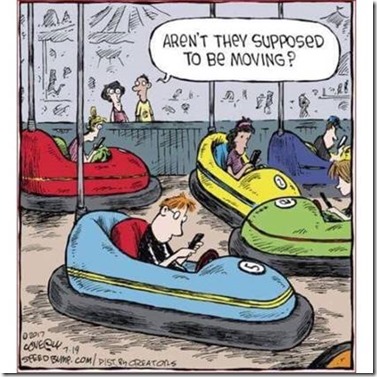 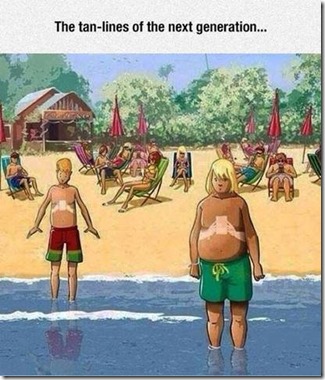 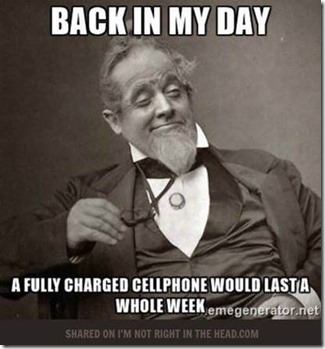 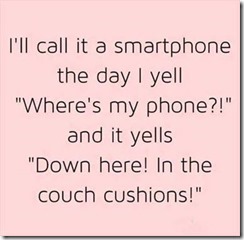 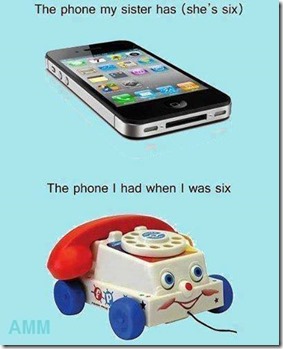 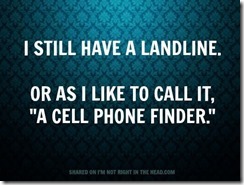 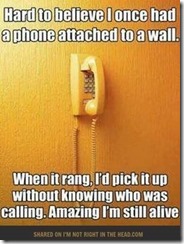 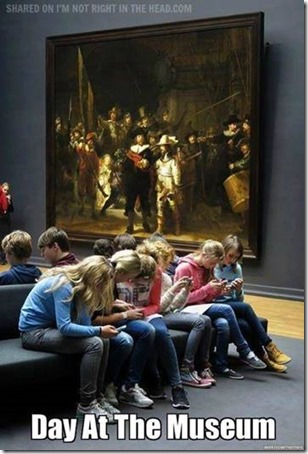 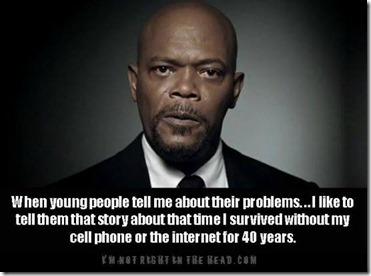 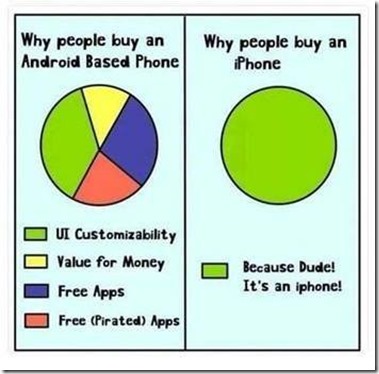 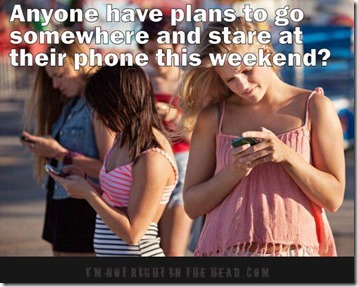 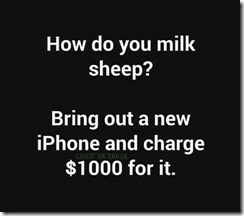 Unfortunately I don’t have any attribution for the above.

"According to Melanoma Institute Australia, one Australian dies from a melanoma every five hours, with an estimated 14,000 diagnosed each year."

It would be a similar per capita rate in most other countries (Australia’s population is 25 million, in round figures.)

After having a melanoma excised from my scalp early in 2013, I’ve become hypervigilant about skin cancer and read extensively about melanoma research and other news. I like passing important info on to others …

I came across the following story which is good news for ladies who enjoy the sun:


So for the first one instead look at the Australian Cancer Atlas
so put in your suburb's name or postcode and find out your exposure. 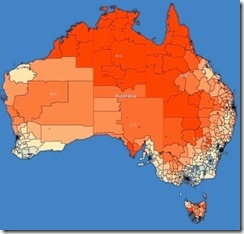 Also, I recommend that you try the following one online test:

It’s supposedly for people 40 or over, but might be worthwhile for younger folk too.