Another act of kindness emerges in time of adversity [COVID-19, Australia]

In these bleak times, it's nice to be reminded of just how extraordinary people can be.

Take lawyer and businessman John* (who did not want to use his real name), who rolled up to the Box Hill Centrelink this week and started handing out $100 notes, or as he calls them, "lettuce leaves".

"I came here as a six-year-old from a village in Greece and this country has been good to me," he said.

"I was watching the queues at Centrelink – all those people lining up just so they could buy food for their families – and it made me sick to my stomach. I couldn't take it anymore."

John went to his bank and withdrew the maximum amount of $10,000.

"I started at the back of the line so I didn't miss anyone," he said. "I still had money left over so I went in the building and made sure everyone inside got some too.

"That day they just needed instant relief. These are just innocent people who, through no fault of their own, can't put food on the table.

"There is a lot of wealth in this country and we can ship some of that off so people can get back on their feet, that's all there is to it.

"If everyone who is a little better off can take out what they can and hand out some lettuce leaves, do you know how much better we will be?" 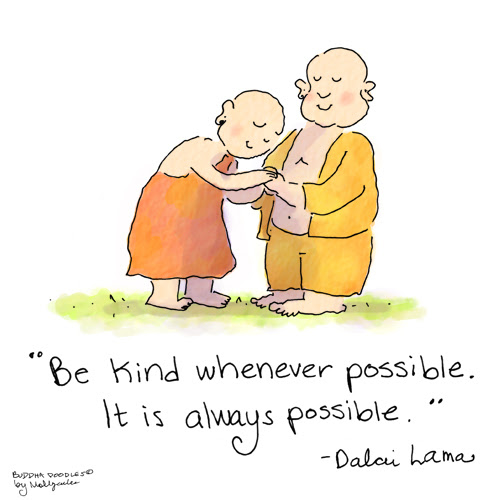 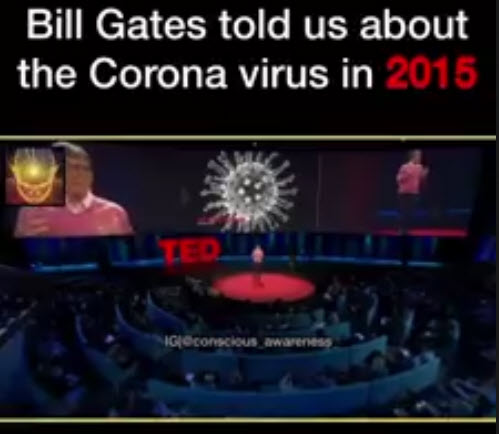 The English are feeling the pinch in relation to recent virus threat and have therefore raised their threat level from “Miffed” to “Peeved.” Soon, though, level may be raised yet again to “Irritated” or even “A Bit Cross.”  The English have not been “A Bit Cross” since the blitz in 1940 when tea supplies nearly ran out.

The virus has been re-categorized from “Tiresome” to “A Bloody Nuisance.” The last time the British issued a “Bloody Nuisance” warning level was in 1588, when threatened by the Spanish Armada.

The Scots have raised their threat level from “Pissed Off” to “Let's Get the Bastard.” They don't have any other levels. This is the reason they have been used on the front line of the British army for the last 300 years.

The French government announced yesterday that it has raised its alert level from “Run” to “Hide.” The only two higher levels in France are “Collaborate” and “Surrender.” The rise was precipitated by a recent fire that destroyed France's white flag factory, effectively paralyzing the country's military capability.

The Germans have increased their alert state from “Disdainful Arrogance” to “Dress in Uniform and Sing Marching Songs.” They also have two higher levels: “Invade a Neighbour” and “Lose.”

Belgians, on the other hand, are all on holiday as usual; the only threat they are worried about is NATO pulling out of Brussels.

The Spanish are all excited to see their new submarines ready to deploy. These beautifully designed subs have glass bottoms so the new Spanish navy can get a really good look at the old Spanish navy.

Australia, meanwhile, has raised its alert level from “No worries” to “She'll be alright, Mate.” Two more escalation levels remain: “Crikey! I think we'll need to cancel the barbie this weekend!” and “The barbie is cancelled.” So far, no situation has ever warranted use of the final escalation level.

The Russians issued their standard reply: “It’s not us."

Rambling thought for today, the ides of March 2020

Well it's 15th March, and this morning -- mainly on the spur of the moment but partly to keep my mind off  the all-pervading news about COVID-19 corona virus) -- I  felt like investigating the Latin work "ides".

Several online dictionaries use the same definition:
The 15th day of March, May, July, or October or the 13th day of the other months in the ancient Roman calendar.

Curious about why it wasn’t the 15th of the month that was always used, I found a good discussion you can investigate under Ides of March in Wikipedia

… a day in the Roman calendar that corresponds to 15 March. It was marked by several religious observances and was notable for the Romans as a deadline for settling debts. In 44 BC, it became notorious as the date of the assassination of Julius Caesar which made the Ides of March a turning point in Roman history.

The Romans did not number days of a month from the first to the last day. Instead, they counted back from three fixed points of the month: the Nones (the 5th or 7th, nine days inclusive before the Ides), the Ides (the 13th for most months, but the 15th in March, May, July, and October), and the Kalends (1st of the following month). Originally the Ides were supposed to be determined by the full moon, reflecting the lunar origin of the Roman calendar. In the earliest calendar, the Ides of March would have been the first full moon of the new year.

However there's the following alternative scenario:

So avoid being stabbed, and smile for a while on the ides of March! Norton's (one of the best antivirus programs) China's version of "The Game of Thrones" It started off decades ago as Jim’s Mowing, and after that has expanded into many different gardening and cleaning services.